One of Ari’s great-great-grandfathers was Horace Sims, the son of Frederick Sims and Elizabeth Phipps.

Horace was born on 1 Nov 1909 in Holbrook, Derbyshire and appears in the 1911 census as the sixth of seven children, living in Town Street, Holbrook. Horace worked as a motor bus conductor and a foundry worker. He appeared in the Derby Daily Telegraph on 27 March 1931:

On 27 Feb 1932 he married Mary Elizabeth Ellen (Nellie) Wheeldon, and an announcement was published in the Derbyshire Times and Chesterfield Herald on 5 March: 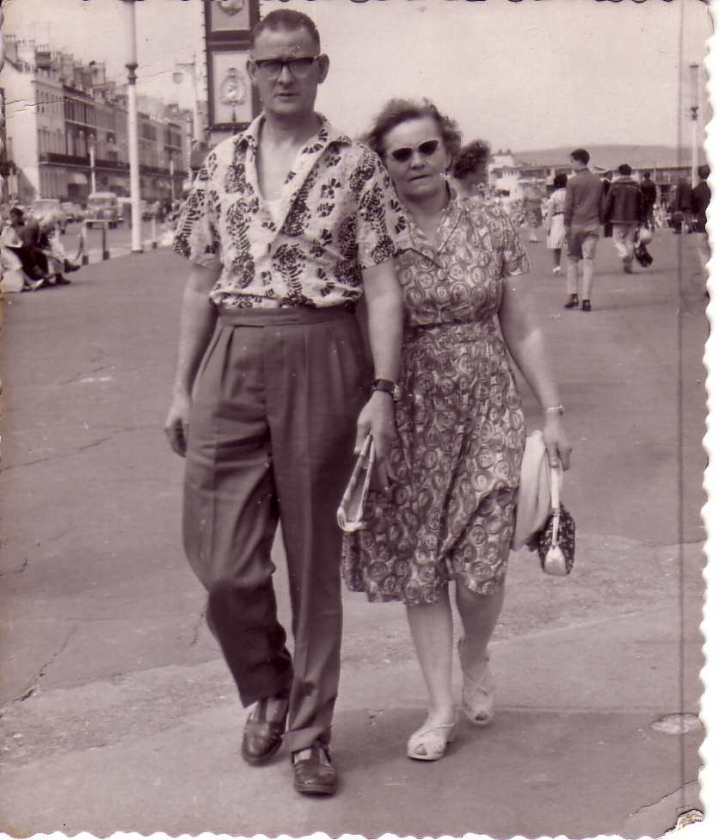 Horace and Nellie had three children. He lived to the age of 86, long enough to pass on some family stories to me, to enjoy the weddings of his grandchildren, and to know some of his great-grandchildren. 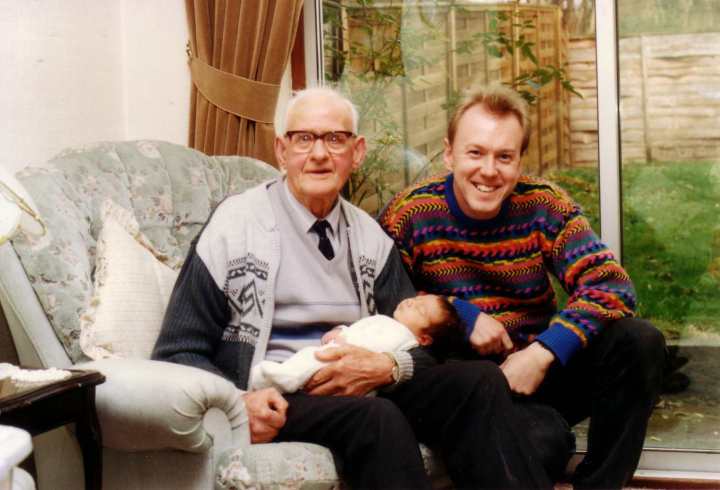 Ari, this shows how you are related to Horace:

One thought on “Horace Sims”