One of Ari’s 8x great-grandmothers was called Christian Gray. She was born in 1702 in Corfe Castle, Dorset, and baptised there on 17 May.

The baptism record shows her parents as Samuel Grey (a labourer) and Margaret.

In the year that she was born, King William III fell off his horse in Richmond Park after it stumbled on a molehill. He broke his clavicle and died in March. Queen Anne was crowned in April. Also that year, the Daily Courant was founded in Fleet Street. This was the first national newspaper to be published regularly.

On 28 December 1731, Christian married John Welch at the church in Corfe Castle. 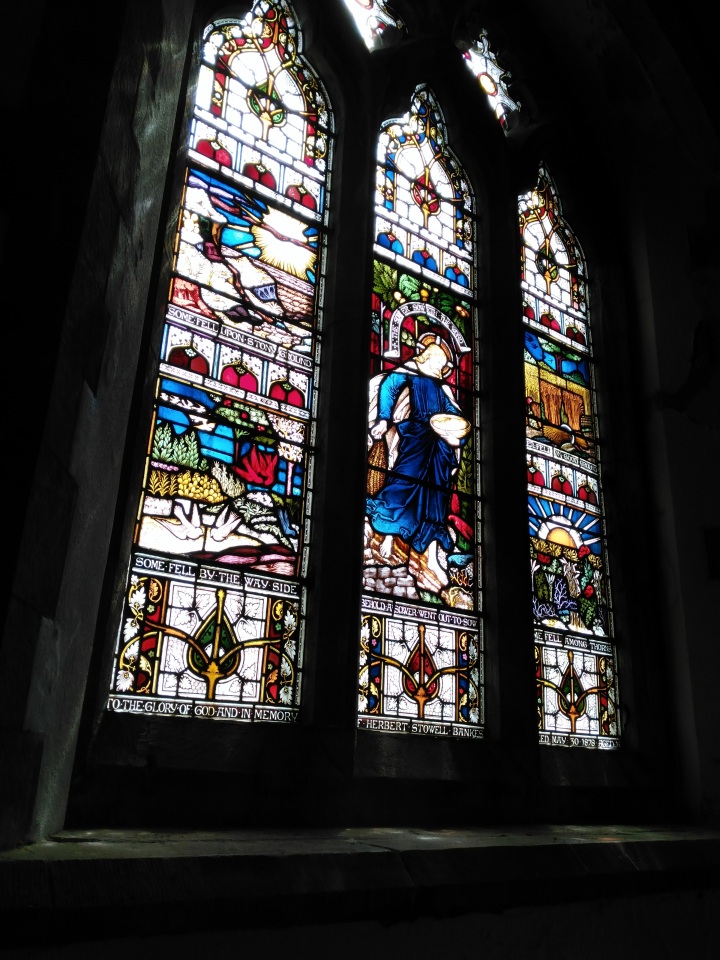 Ari, this is how you are related to Christian: