I have told the story of my paternal grandparents’ marriage already (in this post). When the FamilySearch website added the collection called “South Africa, Transvaal, Civil Marriages, 1870-1930” earlier this month, I hoped I’d find the record.

This says that, on 28 October 1930, Ludwig Feinstein and Rose Hurwitz were married. He was 30, born in Latvia and a manufacturer living at 6 Olivia Rd, Johannesburg. She was 22, born in the Transvaal, no occupation, living at 20 O’Reilly Street. In the column for “banns or licence”, it says banns. In the column for “with or without antenuptial contract”, it says with. The witnesses included a J. Hurwitz (presumably Rose’s brother John).

But there was another record:

This one says that the marriage took place on 28 January 1929. His name is given as Louis Feinstein, 28, born in Russia, and a commercial traveller living at 33 Joel Rd, Berea, Johannesburg. Rose is 21 and a bookkeeper, with the same birthplace and address as above. In the column for banns or licence, it says “special licence no. 22220, 28/1/29”, and it was without an antenuptial contract. The witnesses included a P. G. Nande and a name that could be Middleton.

Another difference is that the earlier document doesn’t say that they were Jewish, and is signed by a magistrate, whereas the later one does, and is signed by a minister. So maybe this means that the first was a civil marriage and the second was the religious one? I am not sure, but hoping that someone will tell me.

This clip of a 1929 Johannesburg map shows the streets mentioned in Berea: 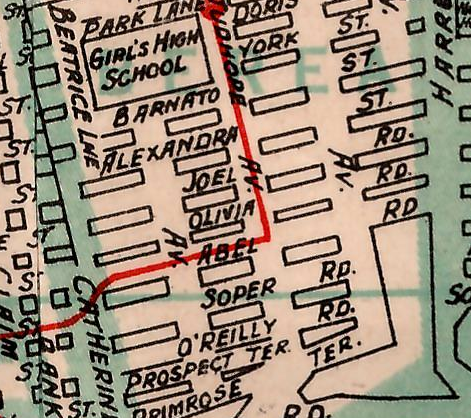 (See this blog for the whole map.)

I’d like to see if I can get a copy of the antenuptial contract from the archives. 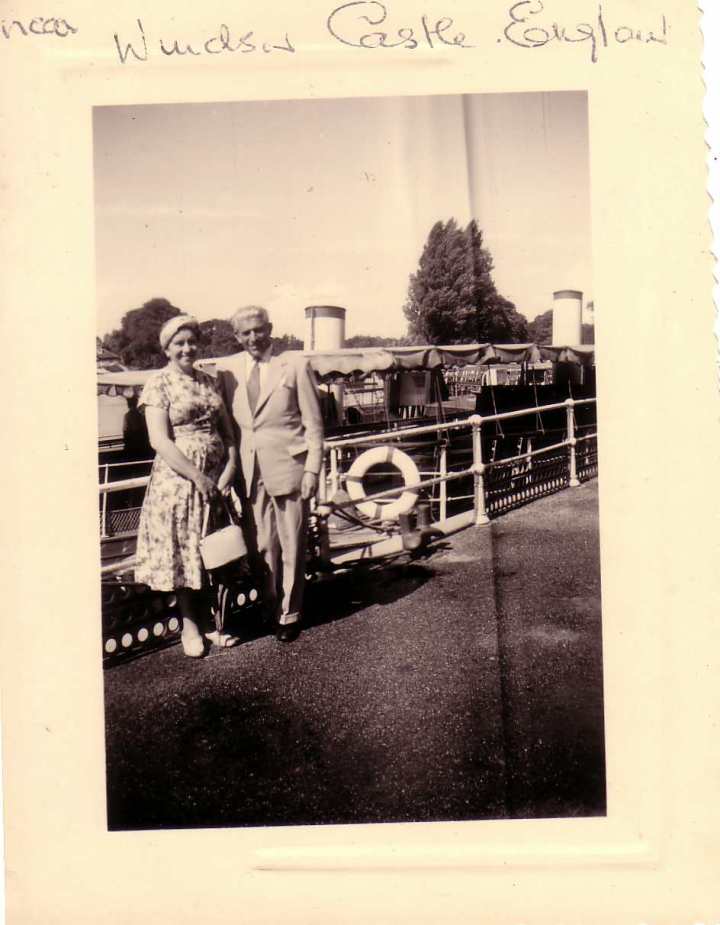