Mary was Ari’s 5x great-grandmother, born on 24 February 1821 in Bonsall, Derbyshire, and baptised at the church there two days later.

Her parents were George Pearson and Elizabeth Kitchen, and she was their second child.

The second record we have for her is the 1841 census, and she and her brother Peter are living with Elizabeth in Cromford. No occupation is given for her or her mother. Also in the house is Henry Walker, 25, tin plate worker.

The following year, Mary gave birth to a child, Henry Pearson, mystery man and then on 13 April 1846 she married Jabez (or James) Fenton, a railway labourer. They went on to have six children. In the 1851 census only the first, Elizabeth, had been born, but there is also a son Henry, 6 (who may have been counted twice as he was also listed with his grandmother).

The 1861 census shows Mary and family living at Scarthin Nick.

Mary appeared in the local papers a couple of times. This was in 1866:

Ari, this is how you are related to Mary:

Mary Ann Brewell was Ari’s 4x great-grandmother. She was born on 21 May 1846 in Wirksworth, Derbyshire, the third daughter of Ann Land and Joseph Brewell. Her father registered the birth and was unable to sign his name. His occupation was recorded as chimney sweeper. Mary Ann’s baptism took place on 14 June.

In the 1851 census Mary Ann is listed as a scholar, age 4, and ten years later she is still at school. The family live in the Dale, Wirksworth.

At 18, Mary Ann married Henry Pearson, a labourer. Both gave their residence as Cromford. The wedding took place at St Mary’s church in Wirksworth. Mary Ann was unable to sign her name.

Their first child, Robert, was born in 1865 and baptised on 20 August. A daughter, Elizabeth, was born in 1867. Between these two births it seems that the family had moved to Scarthin Nick in Cromford, and this is where they were living in 1871. No occupation was given for Mary Ann in any of the censuses.

By 1891 they had moved to Bolton in Lancashire, where Henry was working in a cotton mill. Mary Ann was now 45. Robert and Elizabeth were living with them, and Robert was working as a carter to a coal merchant. Ernest Pearson, a ‘nurse child’ aged 2, born in Bolton, was also living with them. Was he related or had he just been adopted and taken their name?

In 1901 they were back in Derbyshire. They were living at 3 Bowling Green Lane, in Wirksworth. Both children had married by this time.

By the 1911 census they had moved to the almshouses in Wirksworth. Mary Ann was now 65, and they had been married for 46 years. They had nine grandchildren. Henry died a few months later, and Mary Ann lived until 20 August 1923, when she died at 23 Dale Street, of atrophic degeneration of the heart. She was 78. Her son Robert was present at her death. No will, burial, or death announcement has been found yet.

Ari, this is how you are related to Mary Ann:

Ari’s 4x great-grandfather, Henry Pearson, was born in about 1838 in Cromford, Derbyshire, but has proved difficult to trace. 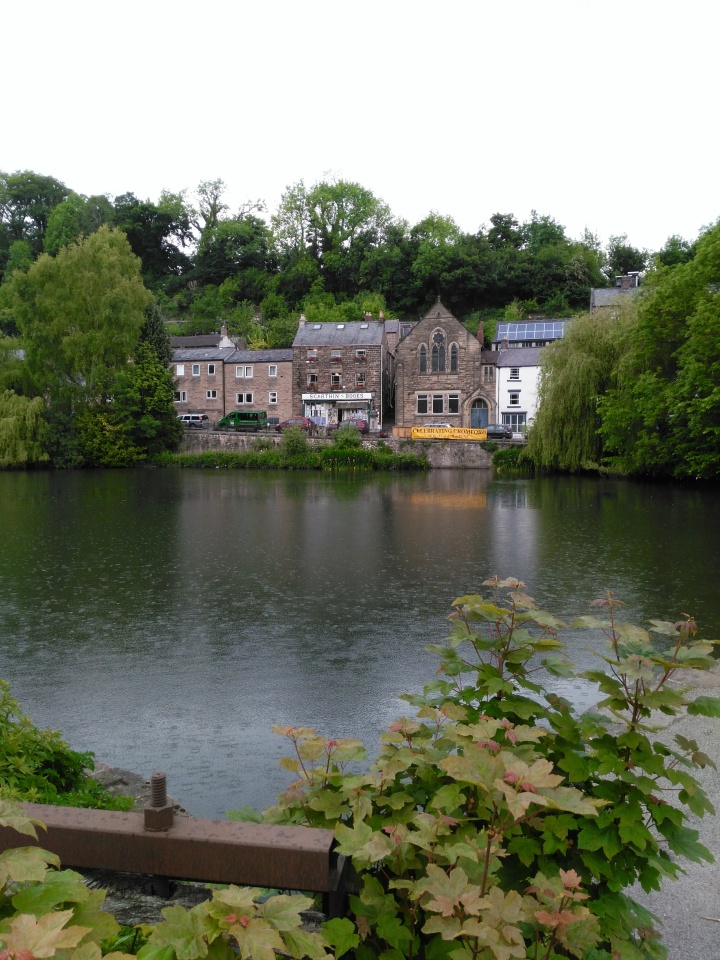 According to his marriage certificate, his father was a labourer also called Henry, but I can find no census records for 1841 or 1851 that fit this family, nor any record of a birth or baptism.

The alternative theory, which is supported by various records, is that he was born in 1842 to Mary Kitchen Pearson. In this version of his story, in 1851 he is living with his grandmother Elizabeth Pearson in the almshouses in Cromford. 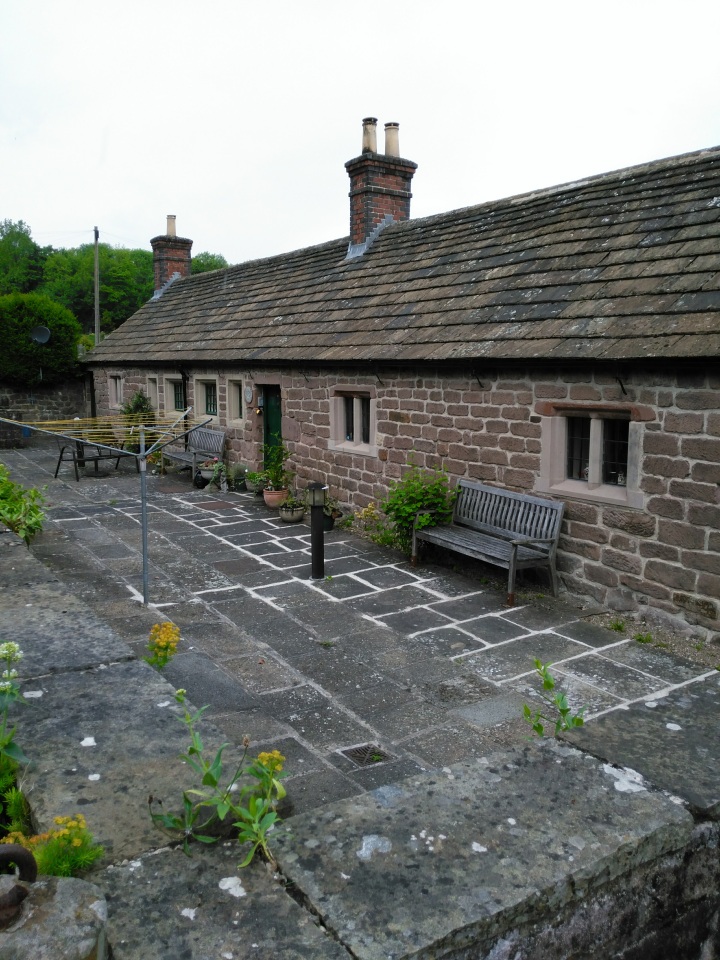 Mary then married Jabez Fenton, and the family can be found in 1861 living in Scarthin Nick, Matlock. If this is the right story, then we probably won’t ever know who his father was.

Henry died on 17 Aug 1911 in the almshouses at Wirksworth, aged 73, occupation general labourer, and was buried two days later in the public cemetery there. I would love to know the truth about his origins and solve the mystery!

Ari, this shows how you are related to Henry:

I discovered a newspaper account of Elizabeth Spencer (nee Pearson)’s funeral in the Belper News of 22 Jan 1937 (available on FindMyPast). Elizabeth is Ari’s three times great-grandmother, born in 1867 in Scarthin Nick, Cromford, Derbyshire. She died in 1937 in Belper, Derbyshire. We now know that her favourite hymn was “My Jesus, I Love Thee”, and the names of people who sent flowers to her funeral.

Ari, this shows how you are related to Elizabeth:

I now have Elizabeth’s death certificate. She died on 16 Jan, at No. 2 Patten Yard, from myocardial failure and pulmonary congestion and pleurisy. Her daughter Mary Ann was present at the death and informed the registrar.